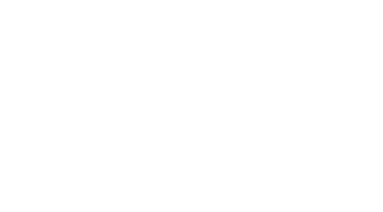 Born in Guadalajara, Mexico, Executive Chef Ruben Gonzalez did not begin his culinary success in a traditional manner. His early passion was Soccer and his skills took him into the professional ranks. However, after having suffered a career threatening injury, he focused on what was a hobby at the time, cooking.

He received a scholarship from his former Soccer Organization to attend culinary school in his home of Guadalajara. From that point, cooking and mastering a kitchen were his new goals.

Ultimately, Ruben would enjoy success as an Executive Chef at several major Hotels in Southern California as well as stand alone concepts. At 12Sixty, Ruben takes traditional pub food favorites and elevates them with his own creative techniques.